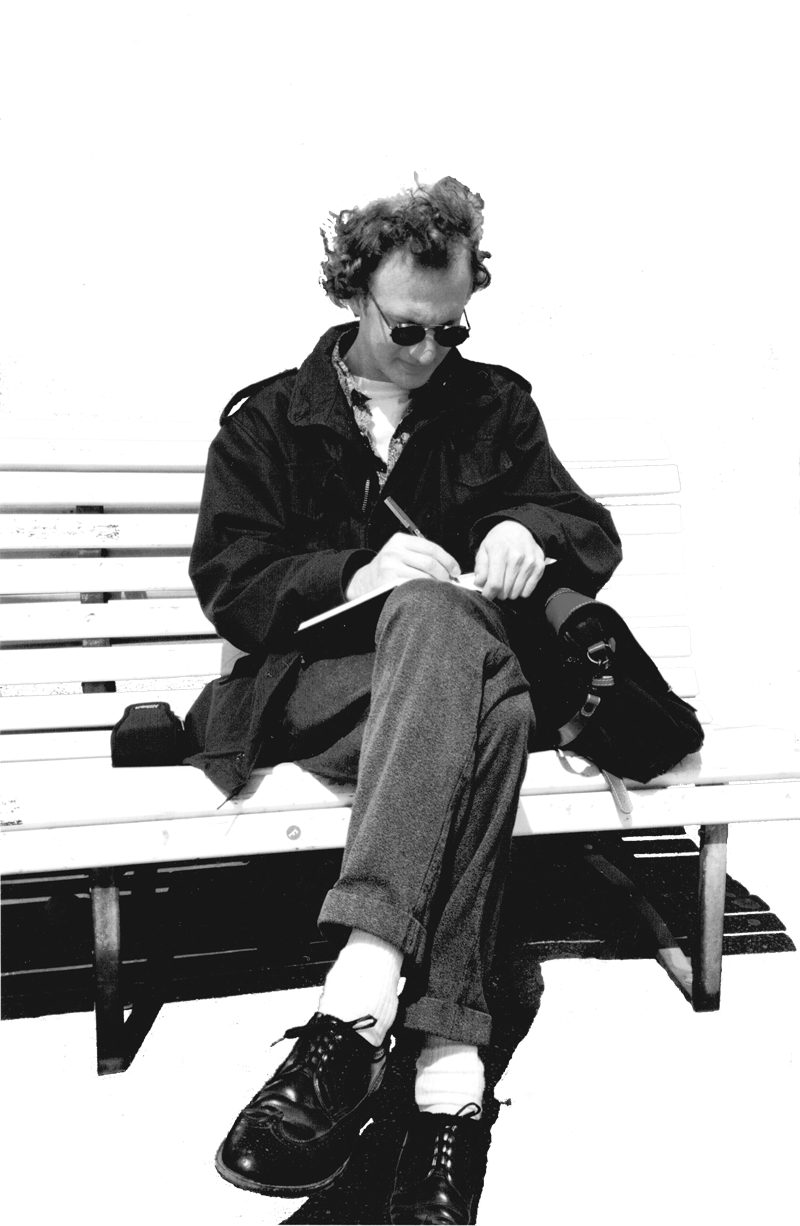 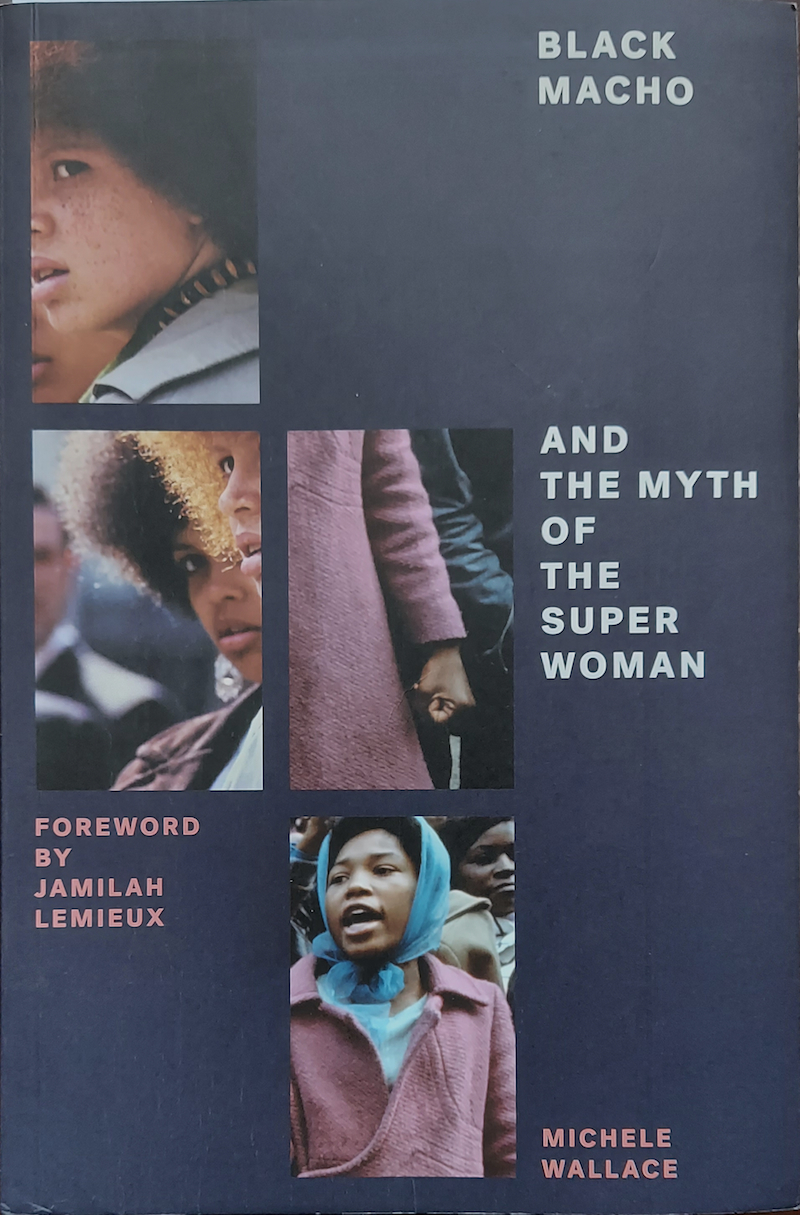 « The arguments by which my book is best known — that Black Macho and interracial relationships helped to destroy the political effectiveness of the Civil Rights Movement and the Black Power Movement; that black men and women hated one another — were all minor points in my larger argument, which was really about black nationalism with a feminist face and black female self-determination. I now feel that the biggest failure of the book was that I didn’t understand the problems inherent to nationalism as a liberationist strategy for women. I thought that the men were simply leaving women out because it hadn’t really occurred to them to do otherwise. I didn’t see that it comes automatically to nationalist struggles to devalue the contributions of women, as well as gays or anybody else who doesn’t fit the profile of the noble warrior or the elder statesman » (p. xxiv).

« I used history, literature, sociology, autobiography and journalism to support my argument, although I didn’t then recognize that none of them offers a transparent window on the world, but rather that they are all discursive modes, and as such intrinsically given to lapses into “fiction.” Consequently, whereas when I spoke of black women making history and being written about, I now think it is more important that black women “write” their own histories, since the power to write one’s own history is what making history appears to be all about » (pp. xxiv–xxv).

« In this context, whiteness, more than any other racial designation, is an invention of American ideology; a way of combating the fear of “the other” within, or the dread of polysemous and polyvocal selves, through various social policies. Wanting to be “white,” therefore, is an ideological fantasy, socially constructed and yet utterly impossible to achieve, like wanting to be without sin. Nevertheless, as long as there are white people who want to be white, it seems probable to me that there will also be black people who want to be “white” or, more to the point, black people who don’t want to be “black” or “other.” As for wanting to be “black,” this has always played out as a more heterogeneous phenomenon » (p. xxix).

« It seems to me that what makes people valuable is whatever they have to offer that is unique. Black people have their blackness. They have their music, their dance, their manner of cooking, of walking, of talking, their dress and, most important, their story which cannot, must not be discarded like some old dress that can no longer be reworked with a different hemline to meet the current fashion.There is no reason to assume that losing all of that would get rid of the poverty and oppression. And even if it does, at what price? Surely it is indeed worthwhile to note that there would indeed be a price » (p. 85).