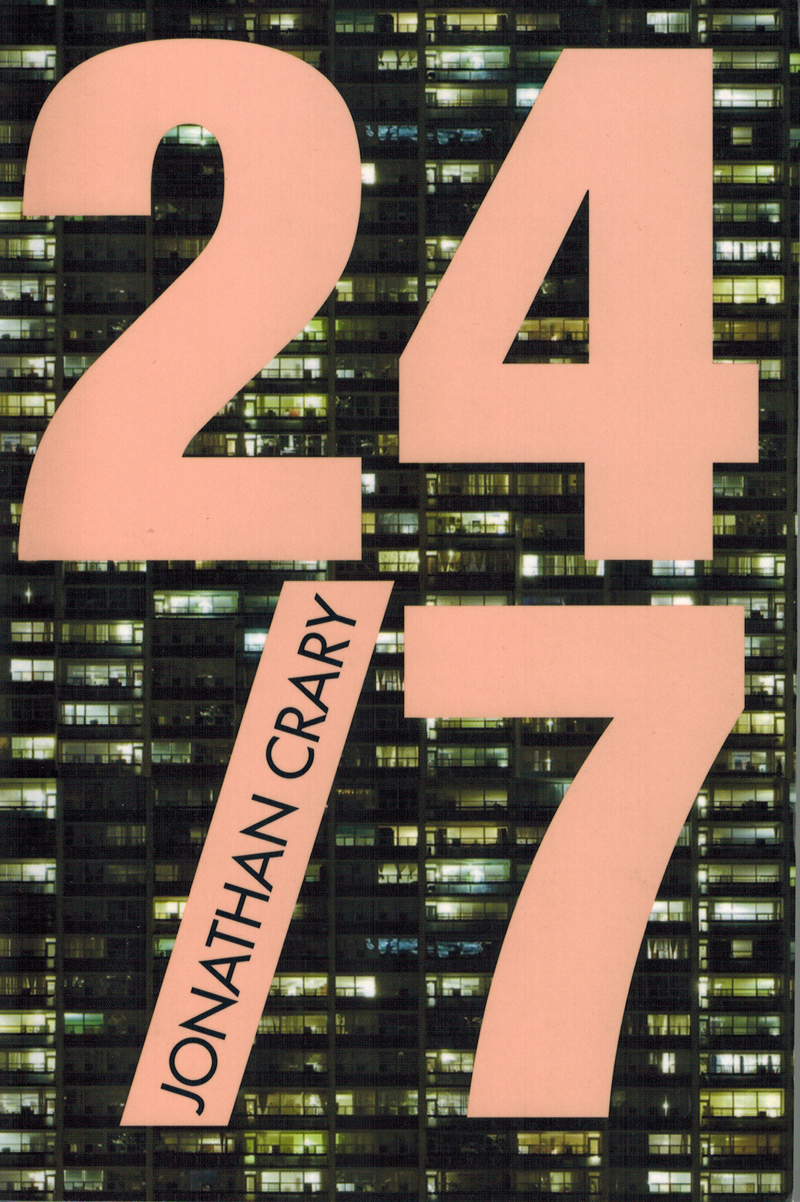 « A 24/7 environment has the semblance of a social world, but it is actually a non-social model of machinic performance and a suspension of living that does not disclose the human cost required to sustain its effectiveness » (p. 9).

« Sleep is an uncompromising interruption of the theft of time from us by capitalism » (p. 10).

« Sleep is an irrational and intolerable affirmation that there might be limits to the compatibility of living beings with the allegedly irresistible forces of modernization » (p. 13).

« The acceleration of novelty production is a disabling of collective memory, and it means that the evaporation of historical knowledge no longer needs to be implemented from the top down. The conditions of communication and information access on an everyday level ensure the systematic erasure of the past as part of the fantasmatic construction of the present » (p. 45).

« Over the last two decades, a growing range of emotional states have been incrementally pathologized in order to create vast new markets for previously unneeded products. The fluctuating textures of human affect and emotion that are only imprecisely suggested by the notions of shyness, anxiety, variable sexual desire, distraction, or sadness have been falsely converted into medical disorders to be targeted by hugely profitable drugs » (p. 55).

« There is a pervasive illusion that, as more of the earth’s biosphere is annihilated or irreparably damaged, human beings can magically dissociate themselves from it and transfer their interdependencies to the mecanosphere of global capitalism. The more one identifies with the insubstantial electronic surrogates for the physical self, the more one seems to conjure an exemption from the biocide underway everywhere on the planet. At the same time, one becomes chillingly oblivious to the fragility and transience of actual living things » (p. 100).