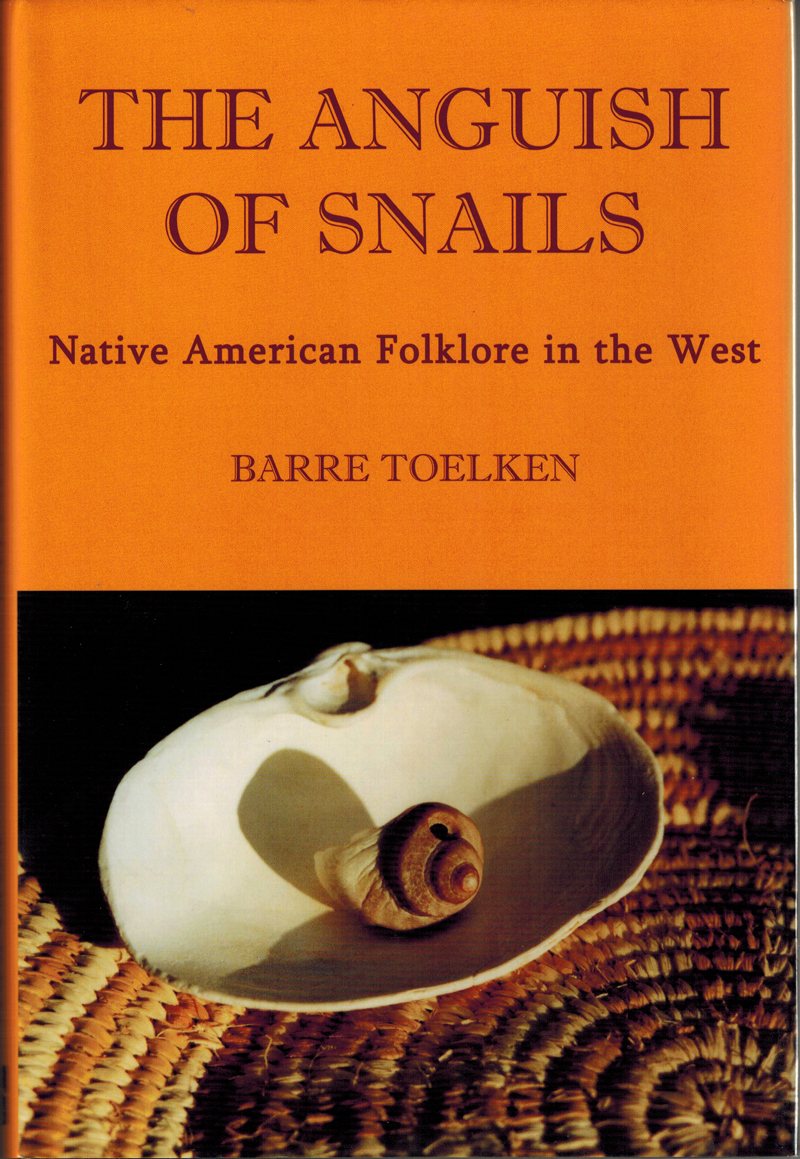 « An idea may be phrased in a number of ways and will probably survive more successfully if it is continually reassessed and translated into newer, more functional modes of expression » (p. 87).

« In virtually every tribe, food gathered and hunted away from the village should not be consumed until it’s brought back to be shared with family and other villagers. Eating gathered food by yourself, away in the woods, is a form of gluttony and viewed by most tribes — unless it’s a case of raw survival — as antisocial » (p. 115).

« A story told especially to teenagers by many tribes on the Northwest coast and along the Columbia River describes Coyote sitting on one shore of the river, lusting after a group of five women who are bathing on the other side. Not wanting to get cold and wet, he commands his penis to grow across the river and enter the women one by one. In one version of the story, the girls think they are being attacked by a water monster and immediately cut its head off with an obsidian knife. In another, he succeeds in copulating with the women, but as he tries to pull his penis back across the river, the sturgeon and other fish attack it and tear it to shreds. By the time he gets it back, it’s all in tatters and can’t be used. And of course, he almost immediately meets a pretty coyote woman who invites him home, an invitation he must decline because he can’t function normally » (p. 139).